Apostle Prof. Johnson Suleman is the General Overseer of over 400 Church branches worldwide. The name of his organization is Omega Fire Ministries International. The man of God was recently seen on his popular social media handle (@APOSTLESULEMAN) speaking against the questionable silence of his Excellency, Governor Prof. Babagana Zulum. Apostle Suleman expressed that "...something doesn't add up" with the recently repeated ambush on the State Governor. 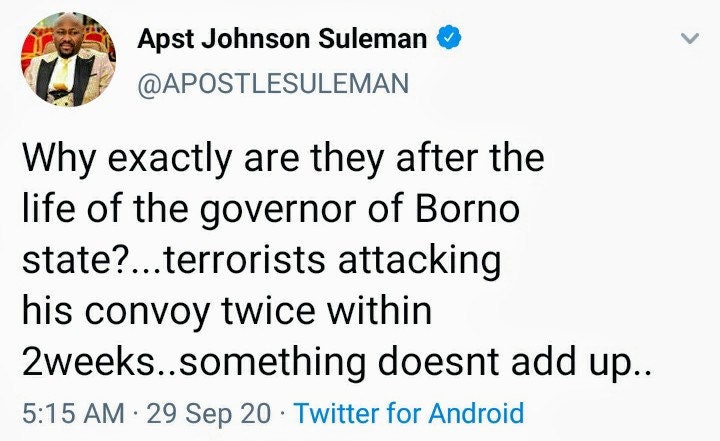 Here are the facts:

On Thursday, July 16th, 2020, News Media outlets released a Breaking News that 5 Aid Workers were abducted on Baga Highway by the alleged Islamic extremist group, Boko Haram. The Aid workers we're later killed and their bodies found. On Tuesday, July 29th, 2020, Borno State Governor, Prof. Babagana Zulum, was in transit on the same highway and the Islamic group intercepted his convoy.  Fortunately, he and his Military personnel managed to escape and no one was hurt. Upon his return, the Press approached the Governor for a statement on what transpired and how he intended to handle the situation, but none was given.

On September 25th, 2020, a greater number of "Boko Haram" ambushed the governor's convey between Mongano and Baga Highway area (again) in Borno State. This time, the attack was devastating as 30 people (both harmed policemen and some innocent bystanders) were found dead at the scene. Still no official statement from Governor Zulum. A correspondent from Punch NewsPaper wrote, "we learnt that it is now a custom for Zulum to travel to the Northern part of Borno by Air because of the ravaging Boko Haram insurgency" 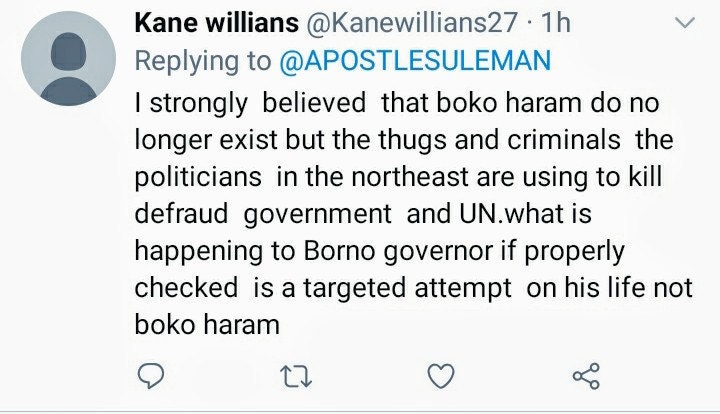 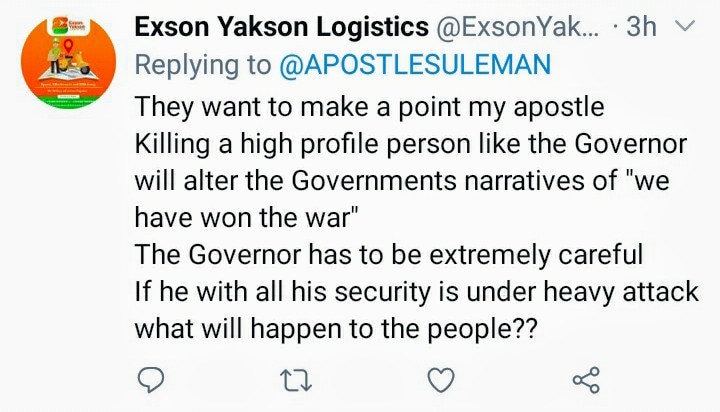 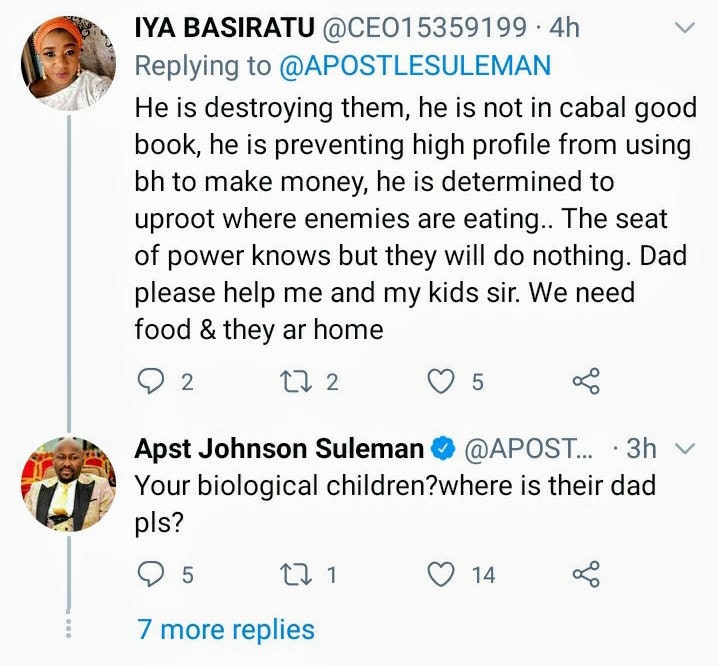 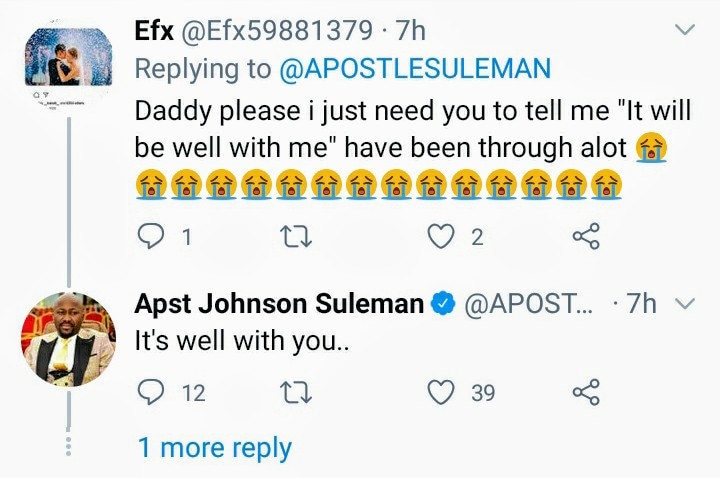